More and more legal/permanent residents (green card/visa status) who are not yet citizens are fighting deportation to their native countries after run ins with the law.

Once a resident has been convicted of two or more misdemeanors ore one or more (violent/aggravated) felonies a deportation hearing will most likely be set in Court. Approximately 400,000 immigrants incarcerated in 2009 are help at local jails by the ICE unit of the federal government. a wait and see detention at a local jail can occur over many weeks and months before the court appearance.

The Court does not provide public defender assistance (except for very rare circumstances where charges are pending in federal court at the same time) for deportation hearings. The US Attorney will of course always be ready to paint the in custody in the worst possible light.

Much to the surprise , a person is finding that they are being placed on a one way ticket back to a country that has rarely or if ever visited. Many times these individuals are barred from ever returning to the United States even on a temporary Visa.

Many legal residents do not know that even a suspended sentence is treated as a conviction for the purposes of deportation. Once a person has entered a plea (no contest or guilty) the Department of Homeland Security pursuant to immigration law can commence the deportation process. Even if only Court probation was granted the rule still applies.

Immigration judges are given more discretion if immigrants have not been convicted of an aggravated felony (for example) . In such cases the judge can stay deportation.

The Law offices of Holden Green can help. Mr. Green can stand side by side with the individual and aggressively argue in a prepared methodical way why deportation should not apply “today”. Contact the law office for a free 35 minute consultation to discuss the process further. Without a legal advocate deportation after a long jail term is a 99.9% certainty. 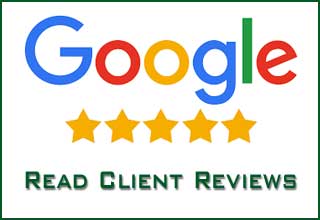 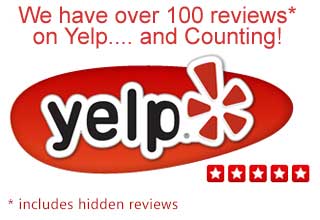 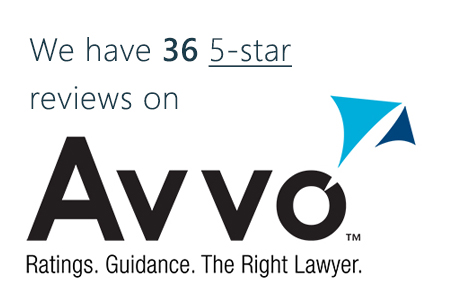 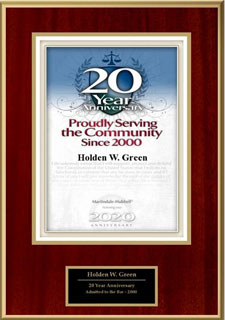 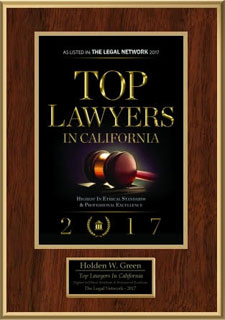 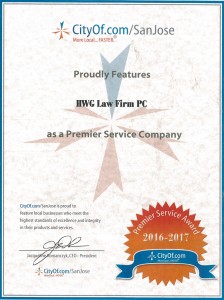 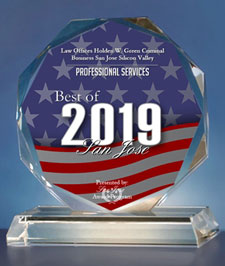